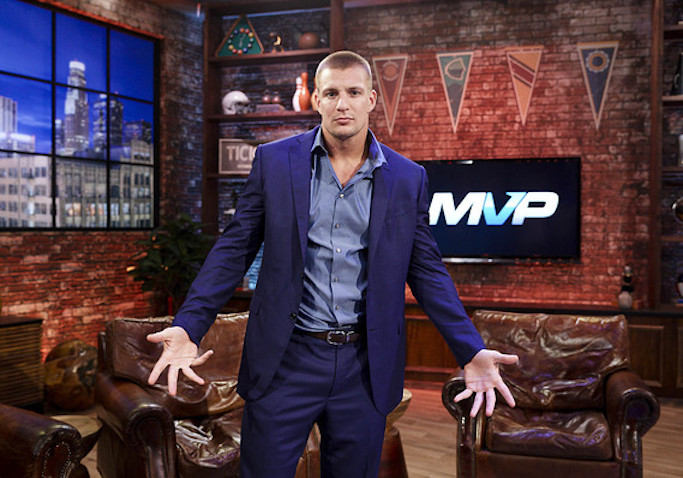 Long before I ever had the privilege to write for ESPN and the other outlets, I had a 20-year career in the business world.

Much of that 20 years was spent in the financial markets. Over that timespan, I sold investments, insurance, and foreign currencies to both business clients and individuals. While I was in the technology space I acted as support consultant for traders, updating price feed software and contract specs. Every once in a while, I had to say to a client “yes, you did make that trade that lost money, sir.”

It’s safe to say I am almost as interested in business and the stock markets as I am about sports. The best part, for me, is that I have been able to combine these two topics –business and sports– to profile the business side of sports while also digging deeper into the entrepreneurship of current and former professional athletes.

Fall 2017 I got the opportunity to start writing for Market Watch, part of News Corp’s Dow Jones family, and a sister publication the Wall Street Journal and Barron’s. The assignment was to uncover stories on the ground where business and sports meet.

To start off I got to talk with some of the most sought-after wealth and tax advisors in the sports world, professionals who advise NFL and Major League Baseball players on how to invest their money and plan ahead for tax time. I also got to talk with a few top women in the wealth advisory space about working with highly successful women as clients. As an added bonus I got to chat with New England Patriots’ star Rob Gronkowski about his new show on Verizon 90 called MVP and what it’s like when business entrepreneurs pitch their ideas to world-class athletes.

In addition to feature articles for Market Watch, I’ve done some special projects, copywriting and social media for businesses and trade publications. But nothing is more thrilling than hearing people’s success stories in business and putting them to print. 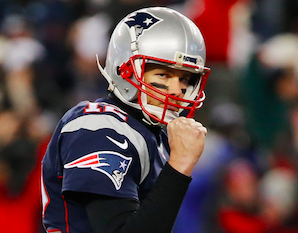 Wealth Advisors: On Not Blowing a Super Bowl-sized Bonus

How to conserve that windfall 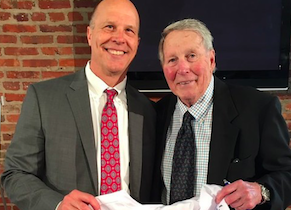 Players Show Up For Spring Training. So Does This Advisor 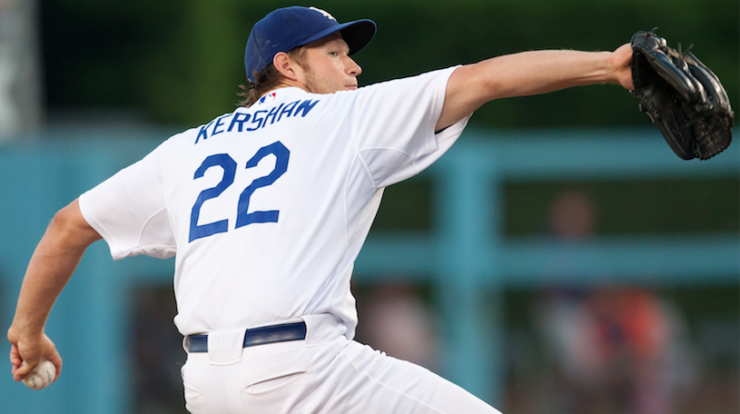 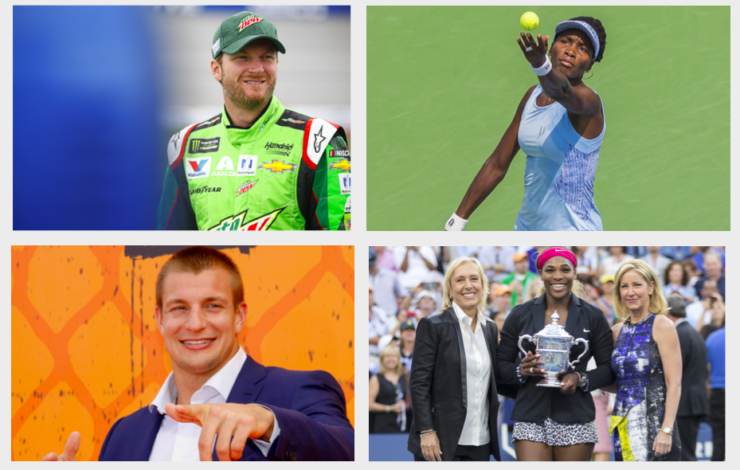 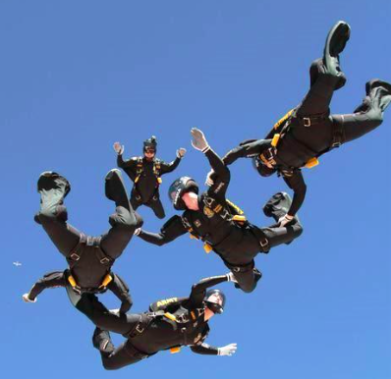