Andy Frye has interviewed some of the world’s most famous rock stars and sports legends. Currently, he writes as a regular contributor for Forbes, and has also written for Rolling Stone, Market Watch, Chicago Tribune. He first got started in 2011 for ESPN.com covering extreme sports, music, and entertainment up to 2017. Occasionally, you can catch him on CLTV talking baseball.

In 2019, Frye completed his first fiction book called Pointless Destinations, a novel about a nostalgic music fan who time-travels back to the 1990s. Based in Chicago, he lives just a stone’s throw from Wrigley Field. 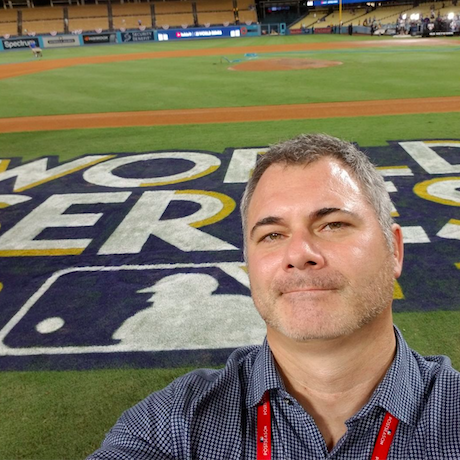 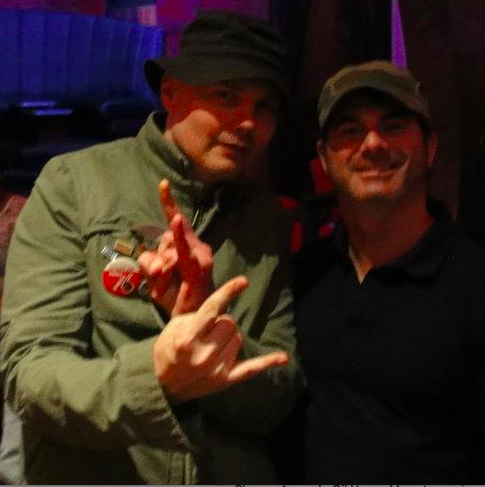 ©2019 Andy Frye All rights reserved.
Site Construction by WorkSite
About Me | Andy Frye