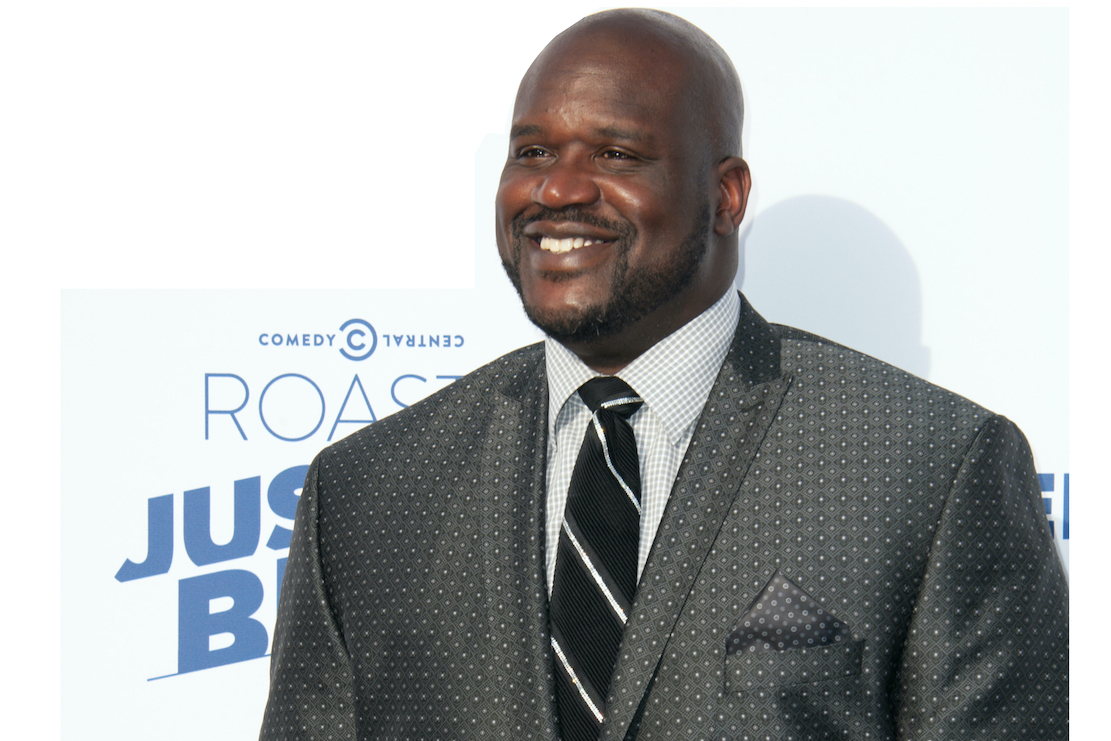 The last two years have been tough on people for a lot of reasons. And I thank my lucky stars that in the midst of such a crazy, unpredictable world that I get to do what I do. Being a writer is unpredictable at times. The work can be inconsistent and random, but I’ve been lucky to get to do a lot of fantastic things.

Right before the pandemic hit, I got to go spend the first week of 2020 in the Bahamas— January, no less. I live in chilly Chicago, and going anywhere warm is a good start. But I wasn’t just there just to hit the beach or play golf. One of my first tasks was to interview Hall of Fame golfer Greg Norman—in person. That first time (I’ve interviewed him three times in total) we spoke about the business of building golf courses and who his favorite players to watch were. A few months later we had a second conversation, in which he talked about how he built his mega-brand, and how he got good at golf.

Just two months after that I got another opportunity to meet more golf legends and top players in the game now. In March, I hit Orlando, Florida for the Arnold Palmer Invitational tournament. Before play kicked off at Bay Hill that Wednesday, I met PGA tour pro Justin Rose over coffee to talk about the way the game is played today and the influence of golf legend Arnold Palmer. Then, less than an hour later. I got to talk golf fundamentals with Annika Sorenstam, while she gave me a putting lesson.

I got back to Chicago from Bay Hill on March 6, and ten days later the world began to change. COVID-19 was identified as a mortal threat and the start of a pandemic. Lockdowns were mandated by local governments and the sports world ground to a halt.

Like people everywhere, I stayed home and worked from home. I wore a mask and washed my hands furiously as a precaution to keep myself and my family safe. And as events worldwide got canceled, some of the talk around sports was about “What next?” and about what the athletes were doing off the field.

NASCAR drivers were shuttered from the track, but that didn’t stop them from competing in the simulated iRacing format, to stay sharp for the season reopening. WNBA star Sue Bird and told me she her partner Megan Rapinoe binged-watched Tiger King (admit it, you did too) and that they kept themselves in shape with daily workouts, and kept social having wine with friends over Zoom. I would get to talk with Rapinoe one-on-one later in 2020 and again in spring 2021.

Then came some other heavy hitters. I got to speak with Scottie Pippen about his time with the Chicago Bulls, and some basketball history. Naomi Osaka spoke about our changing world, and how she says athletes must work hard and make their voices heard to promote equality for all. And I got to speak with Shaquille O’Neal—SHAQ!!!—who spoke about his businesses and investing, as well as the advice he got from Jeff Bezos and coach Phil Jackson. And Anthony Davis elaborated on how he and LeBron worked together to win an NBA title as Lakers.

To top it all off, five-time Olympic gold medalist Katie Ledecky talked about the difficulty and commitment involved in being a world-class swimmer.

Then to start this year—2022—I got to kick things off by speaking with Tom Brady, Lexi Thompson, Mookie Betts, Lindsey Vonn, and Mikaela Shiffrin. So, yeah—not a bad gig I have. 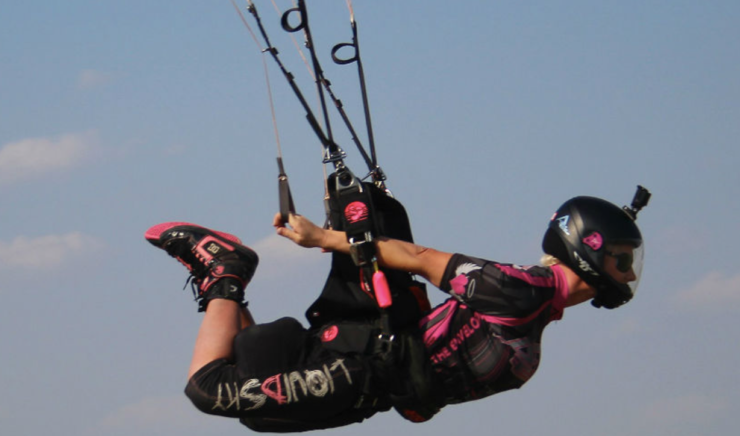 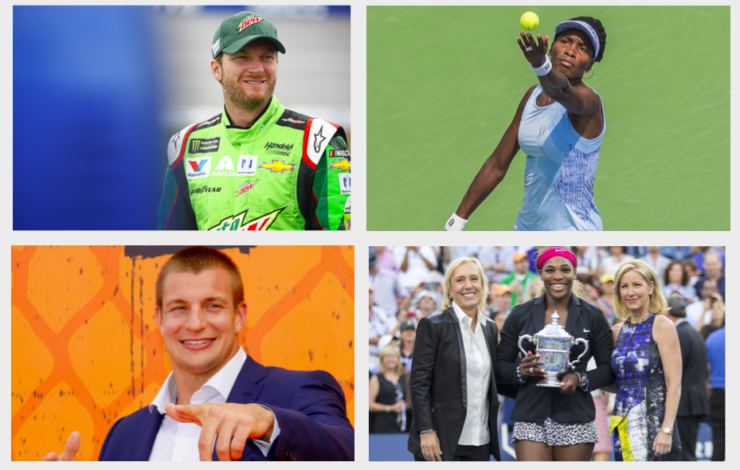 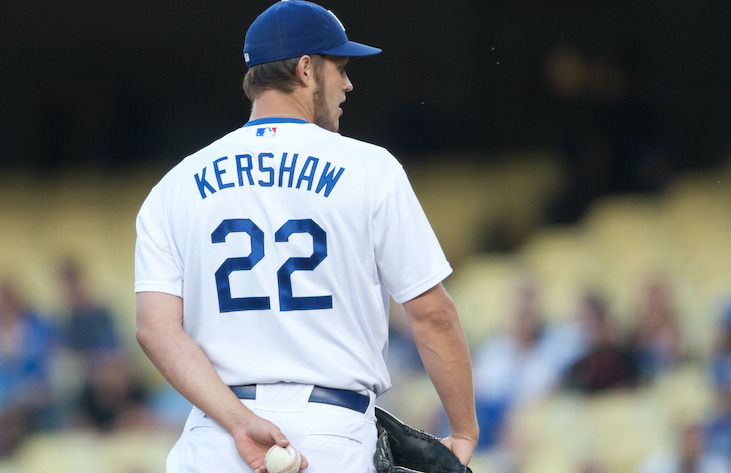