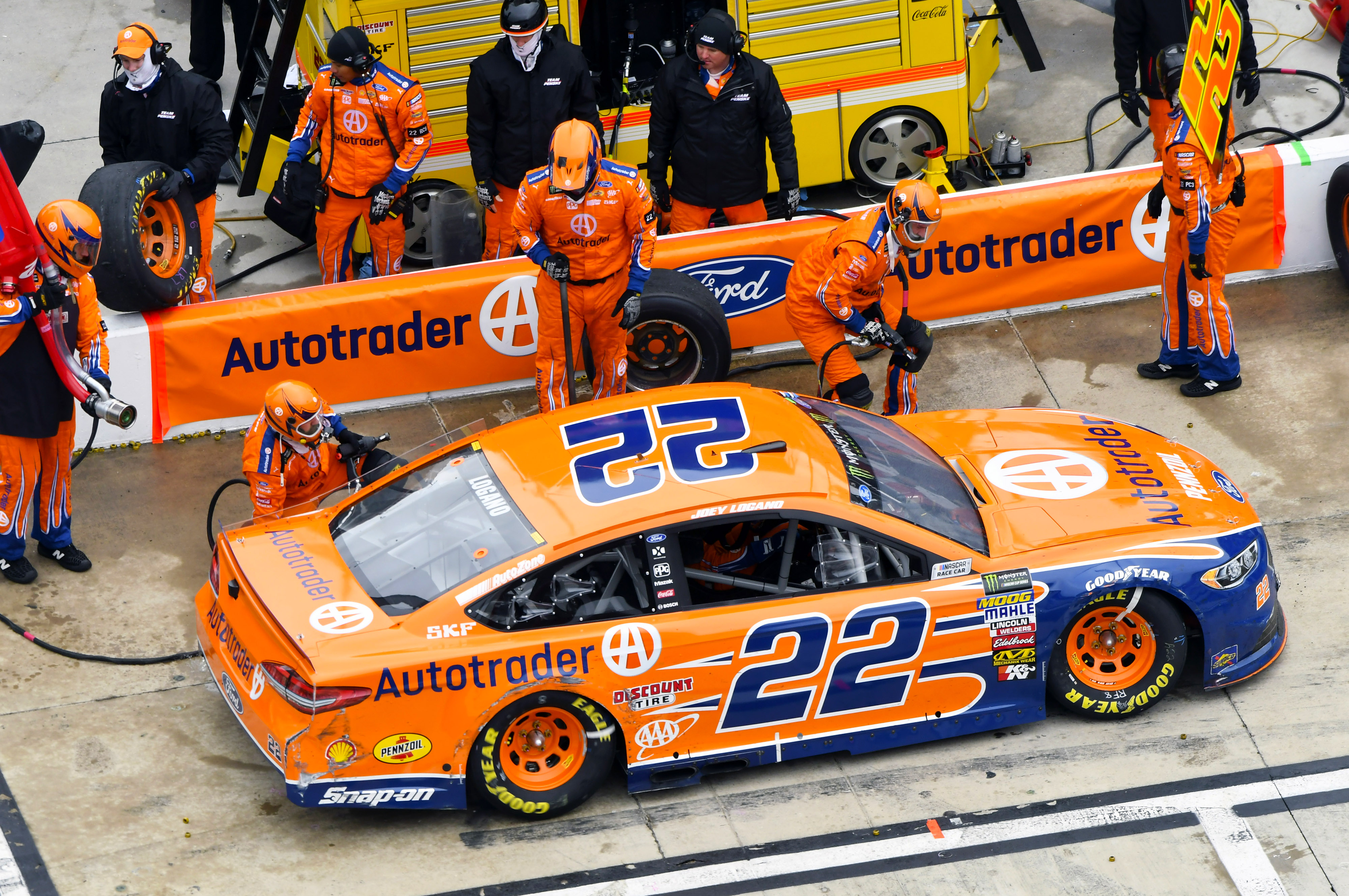 In October 2018, I got invited to attend a NASCAR race called the Texas 500, in Fort Worth, Texas.

My gracious hosts at Cox Automotive, who own such flagship brands as the Kelley Blue Book and Autotrader, flew me down to attend the race and interview one of their star race car drivers, Chase Elliott. The Texas 500 was one of NASCAR’s regular season races and part of the season-long NASCAR Xfinity Series (NXS) which leads up to the 2018 championship race in Miami.

If you’ve never been to a NASCAR race, I can use a few words to describe it. Loud. Competitive. Exhilarating. Before the race, in which Elliott placed 6th, my media guide from Cox took me into the garage area to watch race teams such as Penske, Hendrick Motorsports and Roush Fenway made last-minute tune-ups prior to the race.

Stewart-Haas Racing’s #4 Mobil 1 Ford being inspected and warmed up for driver Kevin Harvick, next to Kurt Busch’s #41 car.

Even better, I got to start my morning with a ride in the official NASCAR pace car. Talk about a thrilling Sunday drive.

The pace car driver and Joe Miragliotta of Joe’s Daily (who was in the front seat, while I was in back) talk action movies in a NASCAR Chevy Camaro at 125 mph.

Noisy stuff: Just before the starting lap, a NASCAR pre-race warmup of all 41 cars. 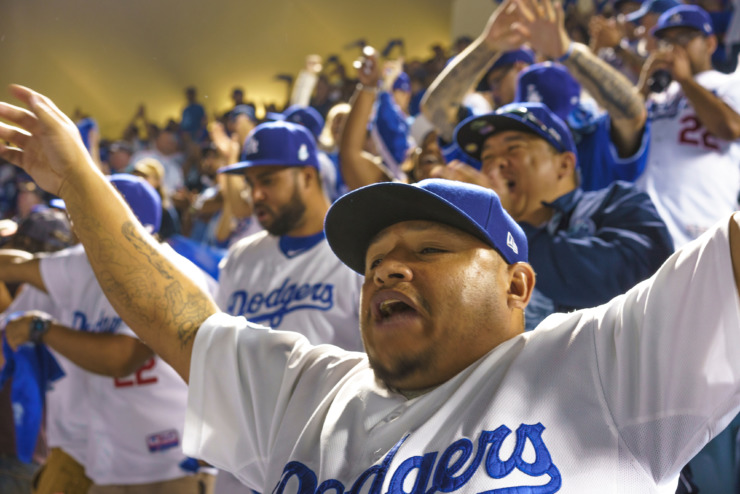 I had never been invited to a pro sports championship before. It all started with an email. … 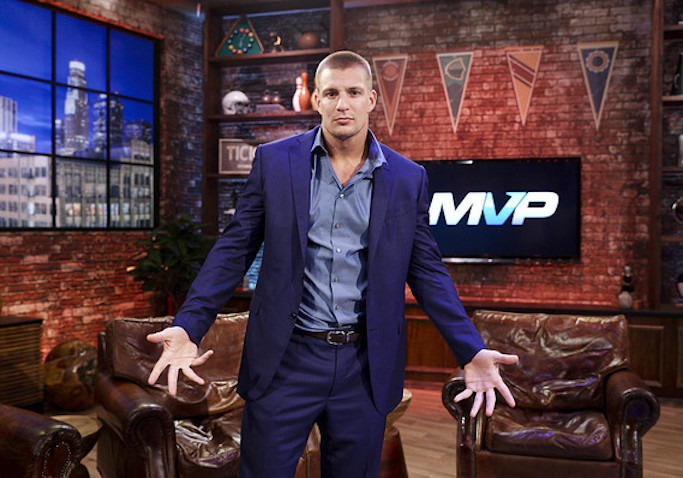 Long before I ever had the privilege to write for ESPN and the other outlets, I had …