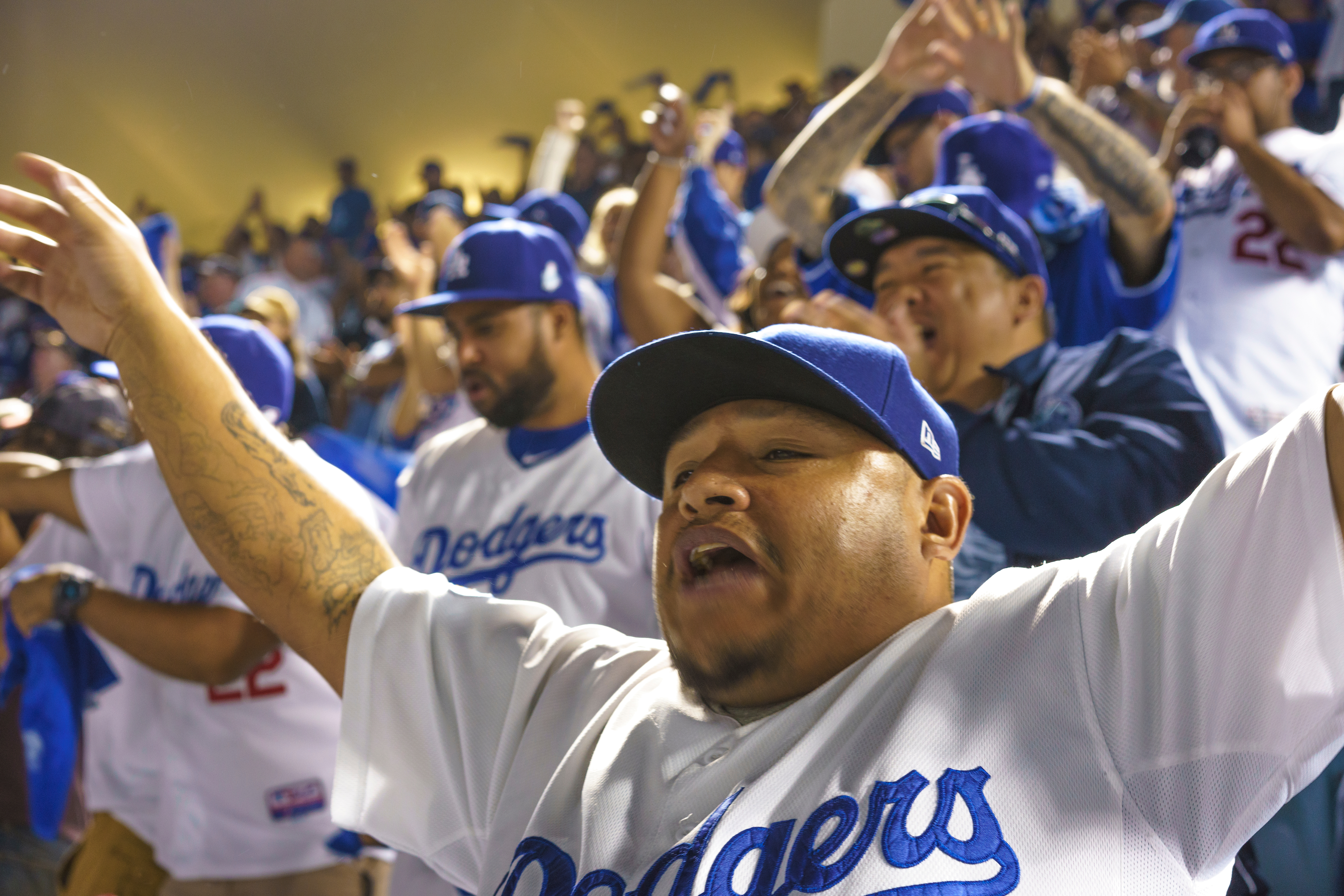 I had never been invited to a pro sports championship before. It all started with an email. My friend, Dave, at Major League Baseball, forwarded it on, adding “would love to see you there.” The email detailed a set of instructions on how to apply to receive a press pass for the upcoming 2017 World Series. I considered myself lucky to be invited and gave it a shot.

By the time the MLB postseason had rolled around that fall, I had written over two dozen stories for RollingStone.com so far in 2017. Some of the stories were about music-related topics and other sports, but the vast majority of them involved baseball. So, I had my editor at Rolling Stone complete Major League Baseball’s press credentialing, and when the World Series teams were set, I booked a flight to Los Angeles. 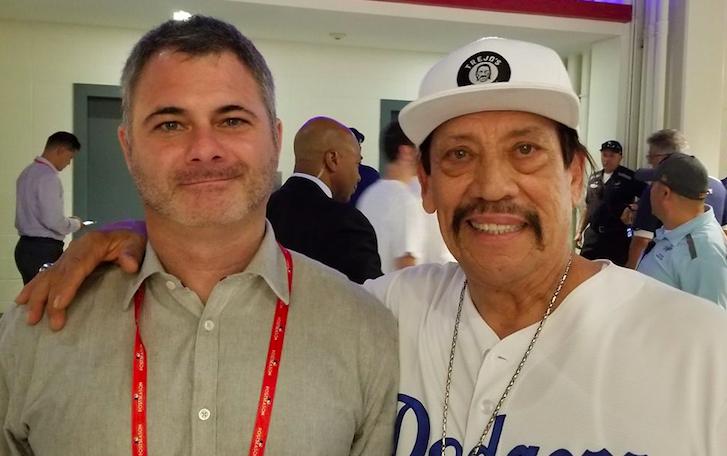 The weather in L.A. starting October 24 was supposedly much warmer than normal for that time of year. But the temperatures –which were supposed to climb to 100 degrees for Game 1– seemed only to heat up the fervor of baseball fans at Dodger Stadium.

From the first pitch of the 2017 World Series that Tuesday night, both the television airwaves and the live action were set ablaze by a fury of world-class baseball, matched by the big names on the mound and at the plate. Verlander. Kershaw. Altuve. Seager. Correa. Bellinger. There were also legendary names from baseball’s past on hand. Angels manager and longtime Dodgers player Mike Scioscia joined Sandy Koufax and legendary announcer Vin Scully for the opening of Game 1. And I got to meet Hall of Fame pitcher Fernando Valenzuela in the press box.

Eight days of late-season baseball in L.A., then Houston, and L.A. again made for seven thrilling games. All the debate before the World Series didn’t make either the Dodgers or Astros any less thrilling to watch. 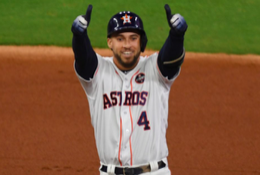 Why This Tough, Wild World Series Was So Much Fun

Houston’s Alex Bregman On Winning It All

Astros 3B talks SNL too.

Long before I ever had the privilege to write for ESPN and the other outlets, I had …